I can honestly and proudly say my friends would not be surprised where ever they find me. Not surprised.

the fish tube bit was great

Will America destroy the whole world before 2024? Trump declares war in Iran and phoooffff WW3

HASAN WHY ARE YOU HATING ON MY HONEH NUT CHEERIOS

The fish tube, the future is now!

"Will America destroy the world before we make it to 2024?" That question did not age well

When he started talking about cereal, I immediately thought of Eugene ranks cereal

just remove the word "like" from dictionary and every americans would be shut.

its not a joke man

"the one place where nationalism is fine" ARE WE FORGETTING THE WORLD CUP?? I know this is America but still. Even my 2nd Gen ass is still rooting for my roots.

Gordon Ramsay is Savior Yaks are back

Since when were cheerios a bad thing?-

I like how the host knows the people in the studio audience’s names.

Having the olympics every year is a very intelligent idea. Trading players across national lines is also a very good idea. I can smell so many prevented atrocities already. Diplomacy and statecraft together at last! Vurry smhart.

Grape Nuts was my fave cereal even when I was a kid. Yeah I've always been p hardcore.

This guy is funny and genuine.

Apparently people a lot of people did go on his wikipedia page. Now that I saw this in December, I could no longer edit it because it was "protected from vandalism" 😂

The first and last thing I do in my day is...Patriot Act

and then there's 19 year old me who's loved honey nut cheerios since I was 6...

99 percent should be Bernie's Campaign quote

99 percent should be Bernie's Campaign quote

Swimming is my favorite Olympic sport😊🎉

Such great ideas. My fave ep of deep cuts

My friend goes to pioneer elementary 😂

Hasan, voting with your income is way more impactful than going to the polls, though both are necessary.

Also, what about them 2020 summer Olympics? First year of Olympic climbing, come on man

You know Toy Story isn't real when you have OCD. Than you know if they're (the toys) where you left them

True boycott is a collective political action. It's not just an individual choice!

3:58 I love how the editor put "It's not a joke man" to reference the guy who was obsessed with aliens in a earlier episode lmao

Hey Hasan please host a show in Delhi, I really want to be a part of the Deep Cuts audience 😭😭😭

In 1993 at Pioneer Elementary School, Davis, California, Hasan Minhaj won a spelling bee. It was the first time Minhaj had performed in front of a crowd. It has reportedly been his most precious victory through which he was motivated to mould his career around public speaking and comedy. It would not be an understatement to say that his show, Patriot Act, is inspired from this pivotal moment in Minhaj's life. Dreams comin true Source-Wikipedia

Sad that I can’t find it anymore, but Waffle Crisp was the BOMB!

Elon Musk is now working on The Fish Tube Hyperloop.

I'm ten years younger than Hasan, and Honey Nut Cheerios are the best cereal of all time. Best food in general, tbh.

I would put you were a math wiz in High School.😁😁

The Daves I Know

Hasan missed a joke. Eddie gets a call from his wife and she says "be home in 30 minutes, OR ELSE I'll get into the fishtube to the community pond"

The hyphen between F1 clearly shows the American disconnect to motorsports. It’s like if I wrote N.A.S.C.A.R. , which shows I can write acronyms with correct orthography.

LOL I love the Olympics idea!!

The sports things is a FCKING AMAZING IDEA

"Why so dark? I used to work in human rights, it's dark every day man. "

The fish tube is futurama

9:33 so... kinda what europe does with Eurovision.

Who tf calls the salmon canon a fish tube?? IT ALREADY HAS THE BEST NAME!

What is your favourite Indian sweet 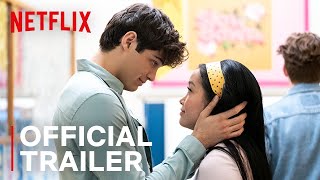 TO ALL THE BOYS 2: P.S. I Still Love You | Official Sequel Trailer 2 | Netflix 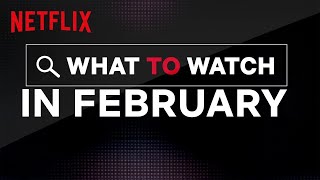 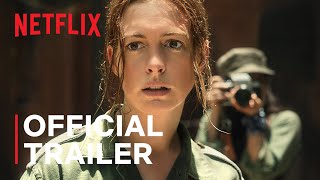 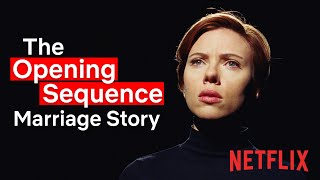 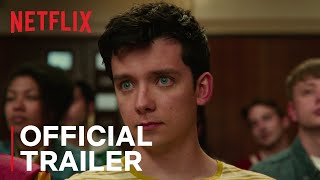