i almost popped my stitches at the oreo part

I would love to hang out with Hasan for an evening. He sounds like really cool, fun, laid back, person to casually hang with!

not to be dramatic but I'd rather die

Zach is the real MVP

That part on oreos was fucking lit!😂😂 I can't stop laughing. No one does stand up like Hassan! 🤙🤗

5'8 is short... Jesus lady thanks for making there ALWAYS be a fucking reason for me to where platforms. But meanwhile you girls get to wear 7" heels. GTFO

I got to say the deep cut jokes are better than the ones on the show!!

Love the show, Oreo joke though 🤮😂😂

He could've gotten away with so many product placements here 😂

That motorcycle needs your wife, kids, grandparents, and neighbor’s uncle on it to be authentic 🙃

At this point the graphics team is just showing off

I do the same with Oreos 😂😂 except the vomit part onwards

Hasan can you do a report of the amount of food wasted during thanksgiving and Christmas dinner in the states . I have seen a documentary about this a while ago .I would be happy in case you can do that . Food security is also one of the most topics these days

The guy on the screen behind hassan looks really indian

Them editors be finessing the hell outta that show.

Take a bow to all to editors of Patriot Act. Hasan: Can You Do it? Editors: You say it we do it and if you don't say it, we do it

Ok but vicky kaushal would be a solid Hassan

Don't act so stunned over the use of photoshop. After all that's how the planes were made to appear to hit the twin towers on 911. Wake up USA, 911 was an exercise in the use of dillusion(i.e. photoshop)

He picked sketchers while wearing nikes...

Every single student in my class paid 6 to 7 lakhs as donations for college...

Zach is the real MVP

I feel like he was being honest about the Oreo story until he realized how judgmental the audience is, and shifted to something ridiculous so they would think he was kidding about time.

I was eating man lol

Love you Hasan!!! You always brighten up my day man

Please get Healies. knock off or not, I just really want it

Give the graphics team a rise

00:59 “she better not be a Communications Major” - SHE IS HAHAHA

This episode was fun..

I just LOVE LOVE LOVE.....anything he does.....His talent is immeasurable. 😍

Are deep cuts on Netflix?

Okay but why was the Oreo part the funniest. Hasan telling his brother not to laugh at him was hilarious

MY BEST TRAINERS EVER, SKETCHERS. 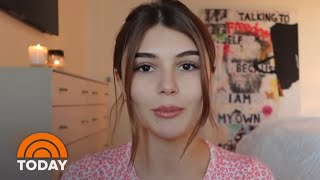 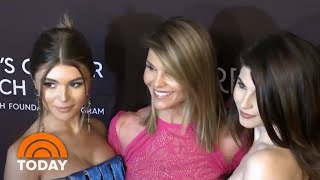 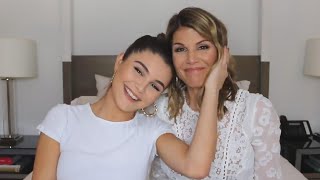 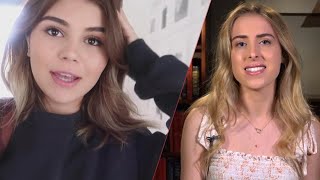 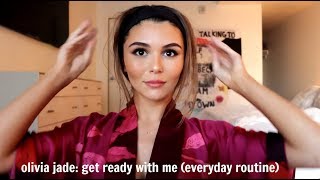 I went to school with Olivia Jade... the real problem

olivia jade is BACK... and worse.